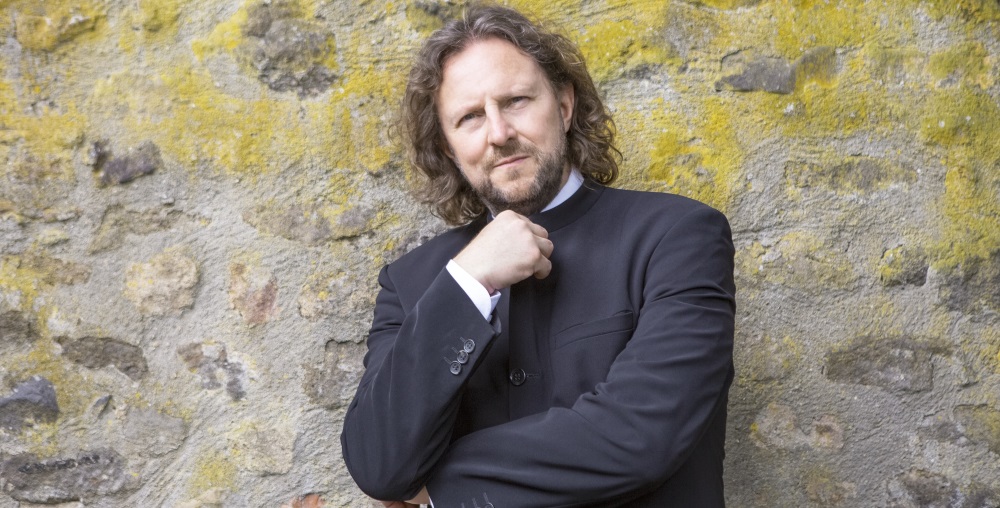 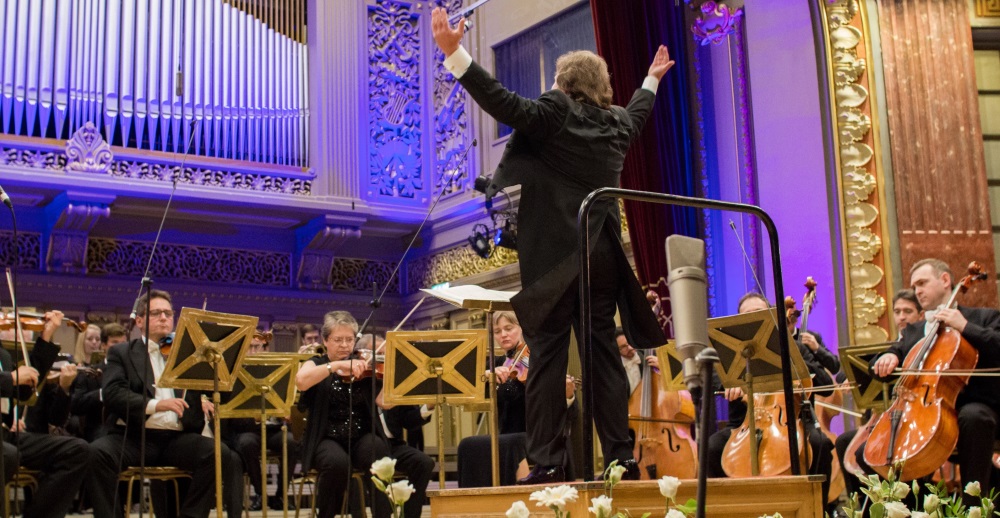 A frequent guest with orchestras around the globe, Juri Gilbo is one of Russia’s foremost and distinguished conductors on the international scene. Mr. Gilbo's intention is to bring music's spirit to his audience, reaching levels above mere entertainment.

He has been music director and principal conductor of the Russian Chamber Philharmonic St. Petersburg since 1998 and is credited with building this orchestra to the high standard it enjoys today.

Born in St. Petersburg, his studies took him to the well-known St. Petersburg State Conservatory and subsequently to the University for Music and Performing Arts in Frankfurt, Germany. He studied viola with the celebrated German violist Tabea Zimmermann and conducting with Luigi Sagrestano.

Gilbo made his conducting debut in 1997. Since then, his concerts have taken him to the USA, Europe, Latin America, Japan, China, Israel, Lebanon, Turkey and the UAE.

Juri Gilbo having received the “Editor’s Choice” award from Gramophone magazine for his latest SONY Classical production with the works of Carl Maria von Weber.

"Juri Gilbo is undoubtedly a discovery and perhaps even the best, that the renowned St. Petersburger School has brought to the world in the last years! The concert was an unforgettable experience of pure music!"
Berliner Zeitung

"Finally there is a charismatic personality in front of the orchestra! Juri Gilbo captivates not only the public, but also the orchestra from the first tone and doesn't let up until the last moment! An evening of enormous artistry!"
Sueddeutsche Zeitung